Consultation with a specialist

The exercise was attended by Oleg Umanets, Acting Director of the Department of Administrative and Legislative Work of the Ministry of Energy of the Russian Federation, Yevgeny Ilyin, Adviser to the Chairman of the National Anti-Terrorism Committee (NAK), Alexander Klopov, Deputy Director General for Security of JSC RusHydro, employees of the RusHydro security units, Departmental security Ministry of Energy of the Russian Federation, representatives of law enforcement agencies.

During the exercise, the participants demonstrated the capabilities of prospective and operational samples of technical security equipment, including the system of non-lethal electro-shock effects "Molnya " – engineering solution of JSC "NEPT".

According to the legend of the exercises, the "intruder" who wanted to penetrate the territory of the protected facility, was "struck" by an electric shock and detained. "Molnya" proved once again to be a reliable and effective system of active facility protection. 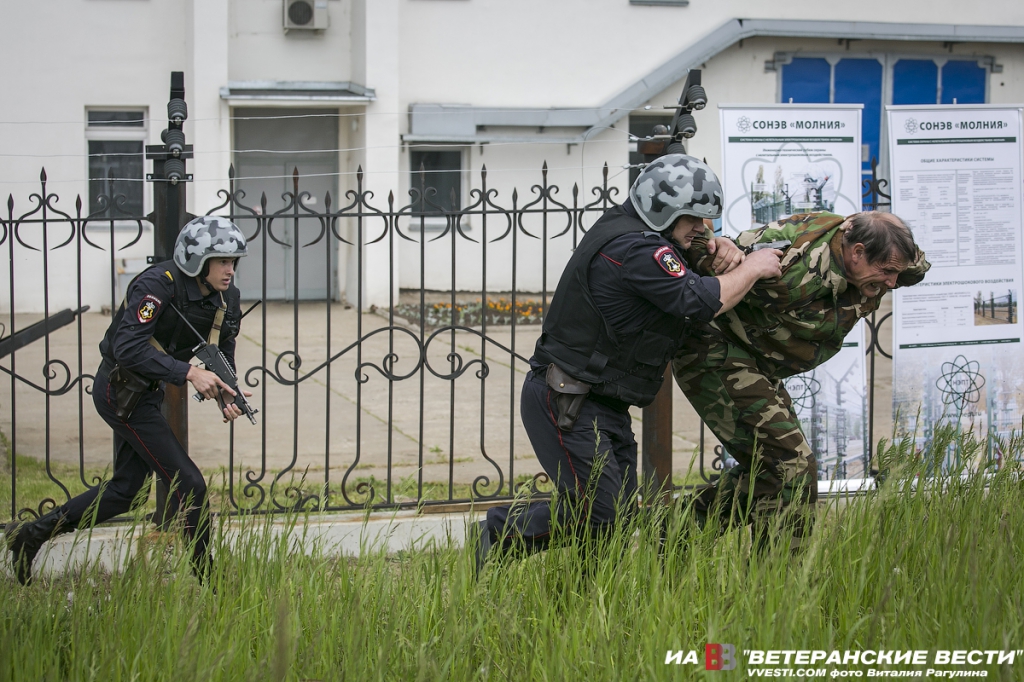 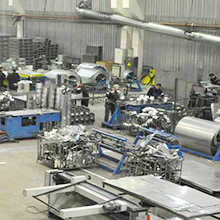